Your Safari will leave directly from the Lodge. At 7am your driver will be waiting for you on a 4×4 Landcruiser, ready to take your party to explore and experience Tsavo. Pls remember that the 4×4 will be just for you, no sharing, and do not forget to fully charge your batteries the night before the Safari. Hat, sunglasses and binoculars are warmly recommended, water is provided on board, and a light snack for breakfast too! Along the road of “Mariakani”, that crosses typical African villages and a beautiful palm grove, we will stop for a coffee before reaching the Tsavo National Park entrance, following meals will be served at the Safari Lodge. You’ll be back at Lonno Lodge the following day, late afternoon. 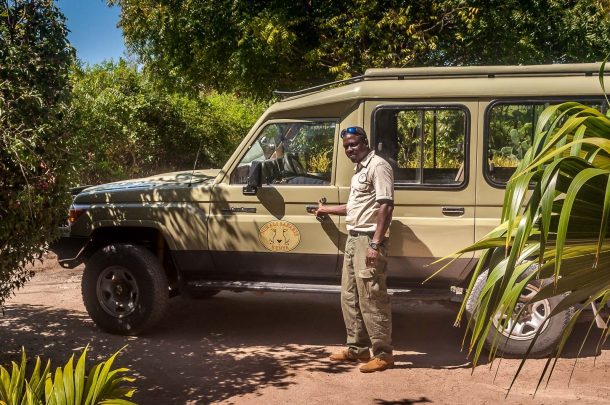 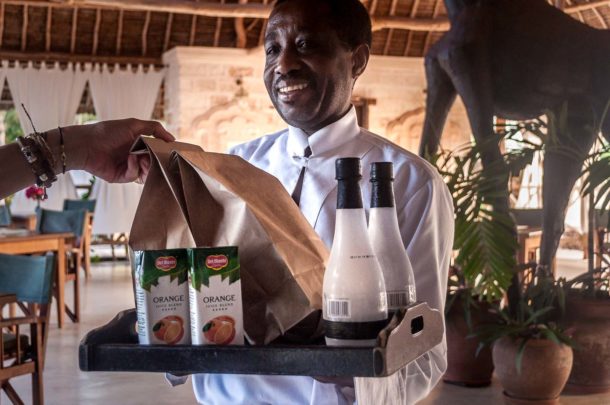 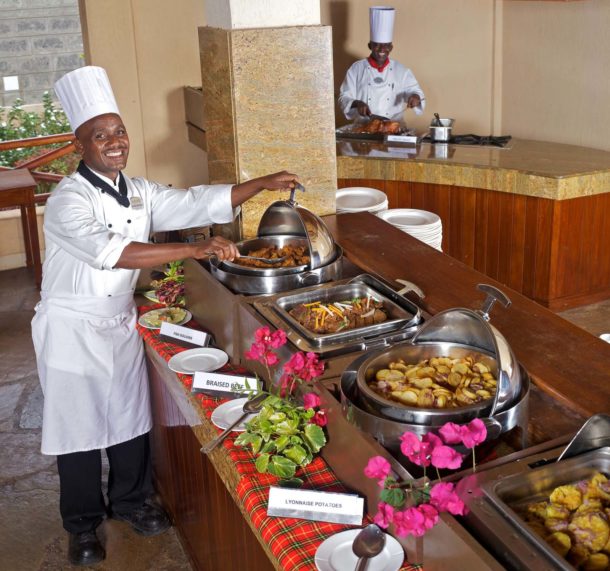 With a total area of 21,812 square kilometres, Tsavo is the largest natural park in the country. The park was inaugurated in April 1948 and in May this year was subdivided for administrative purposes in Tsavo East National Park and Tsavo West National Park.

The park includes a variety of habitats. Tsavo East is predominantly flat. Penetrating a little further you are at the sight of the savannah and arid plain, where you can see antelopes, gazelles, lions, leopards, giraffes, zebras … and about 500 species of birds that live there, including the beautiful fisherman eagle (haliaeetus vocifer) and the colourful kingfisher.

The main relief is the Yatta plateau which, with its 290 km, is the largest lava surface in the world created by the activity of the Ol Donyo Sabuk Volcano. You can also admire the Lugard Falls a system of waterfalls formed by the Galana, named after Frederick Lugard (explorer 1858-1945).

Searching for wild animals with a Landcruiser, that’s what ‘Game Drives’ are all about. Coupled with the African horizon and spectacular skies, a game drive through the Tsavo offers for an experience of a lifetime into the wild, greatly enhancing your chances of spotting the Big 5.
Wild animals are mostly active in the early mornings and late afternoons. That’s why the Game Drives always start early, around 6 o’clock in the morning, and last 3 to 4 hours to be back to the camp for lunch. At around 16 o’clock the afternoon game drive sets off, and also takes roughly 3 to 4 hours, to arrive back at lodge on time to freshen up before dinner. 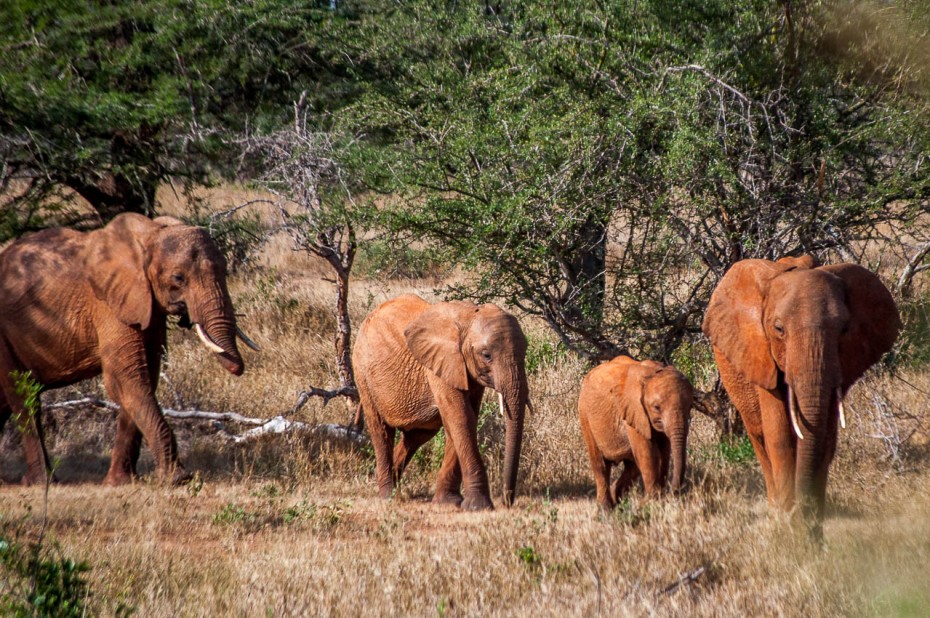 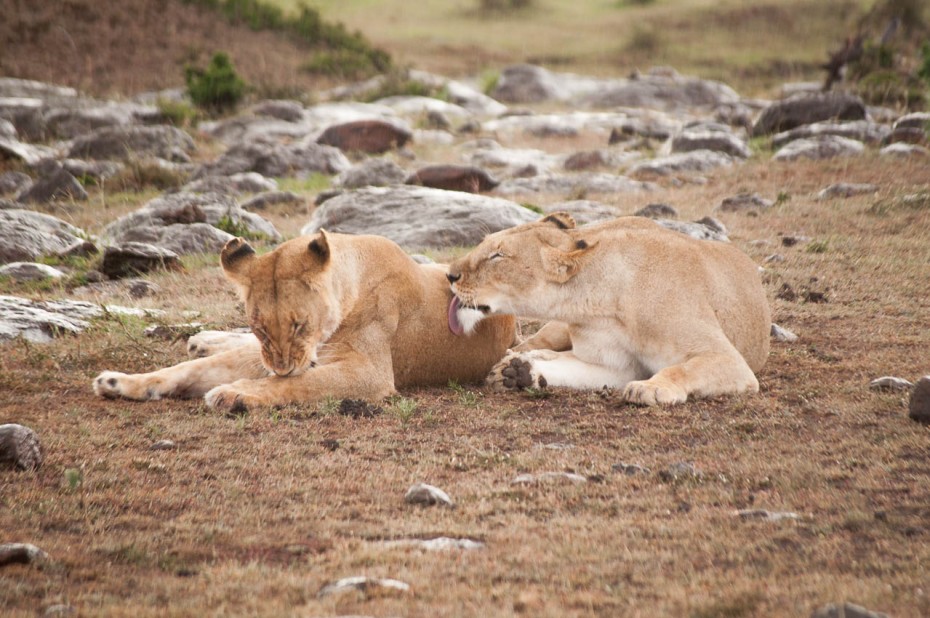 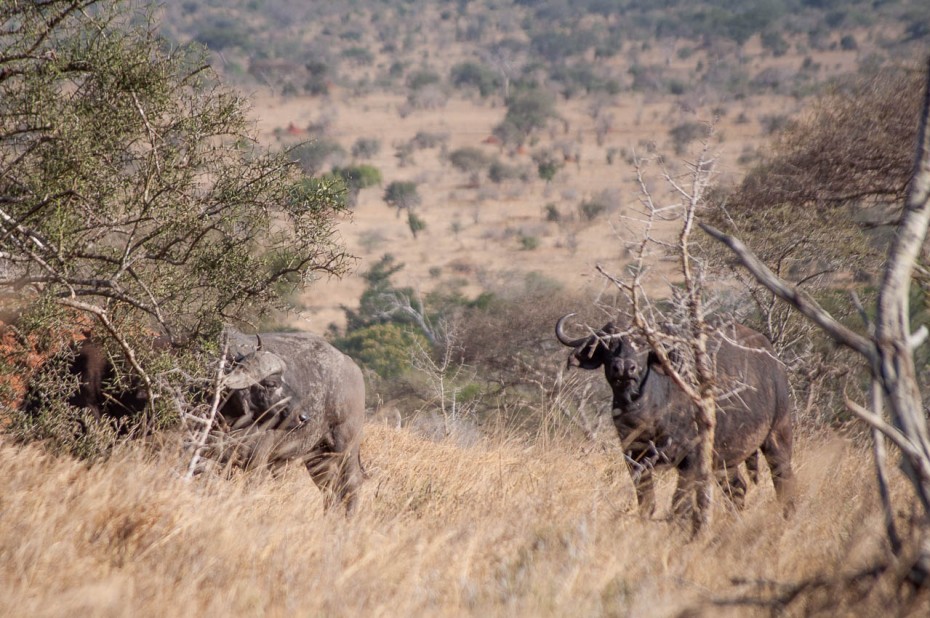 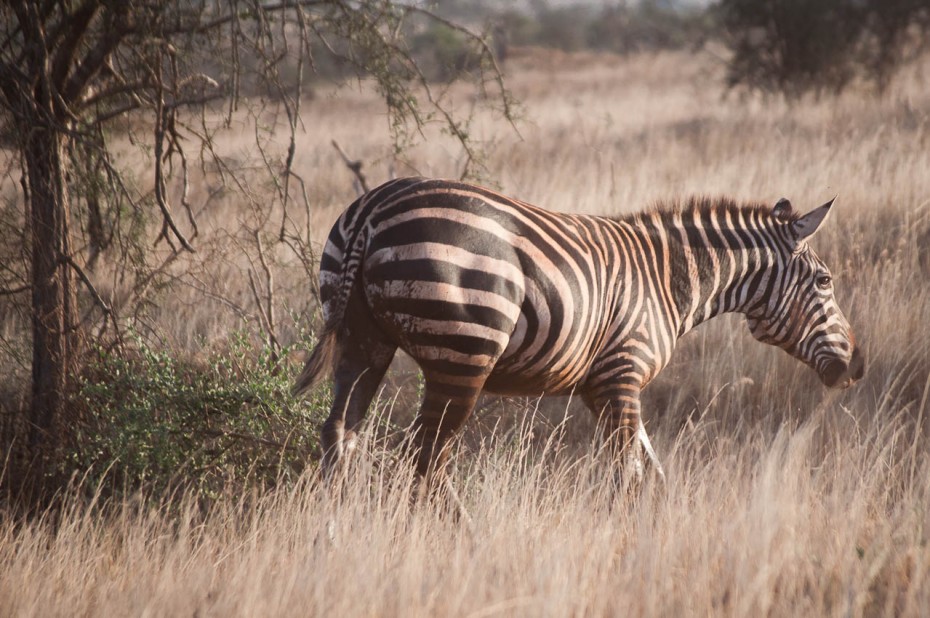 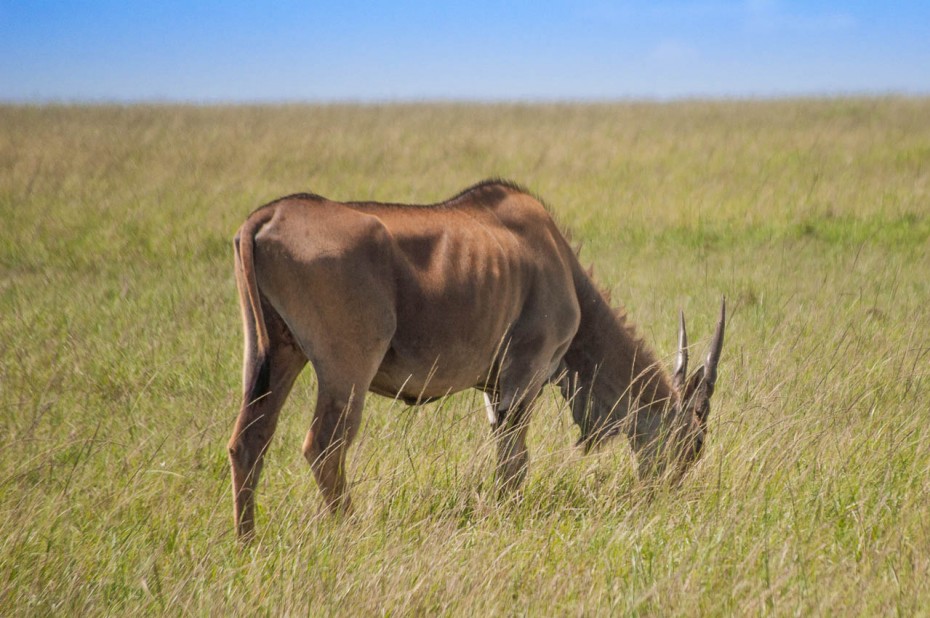 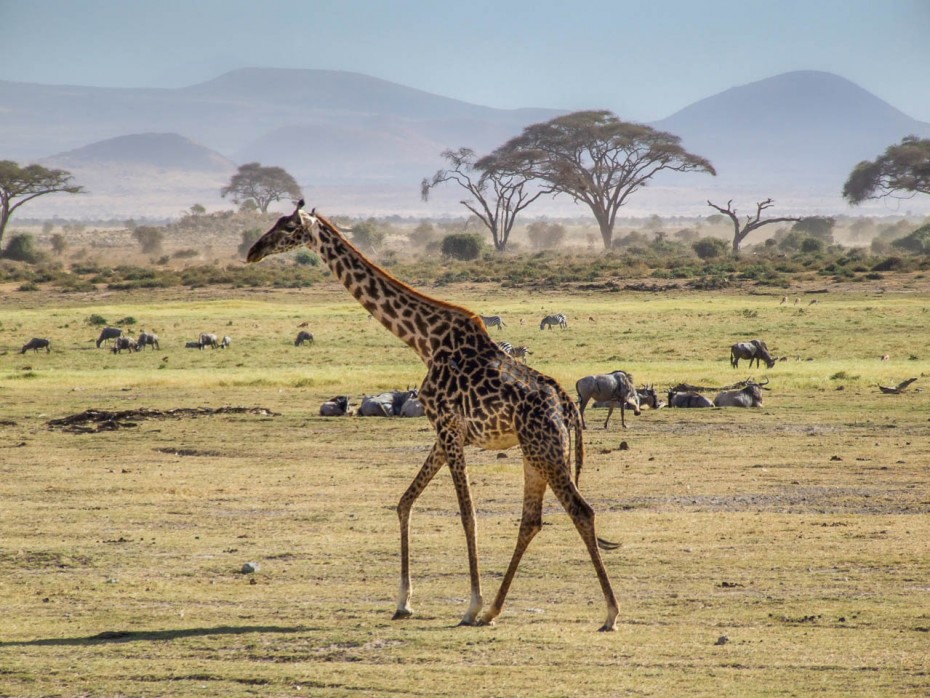 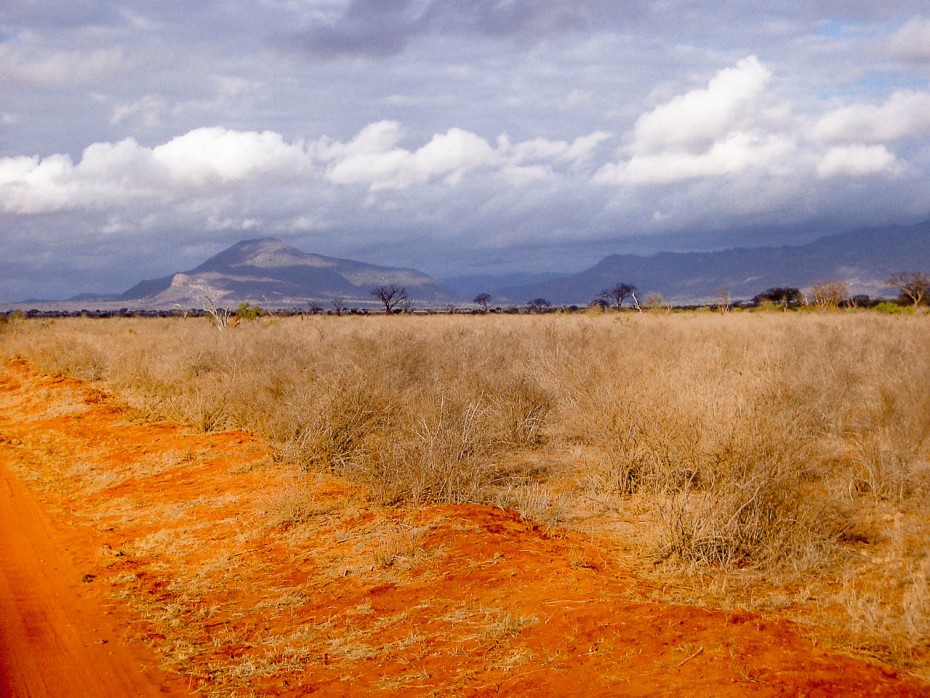 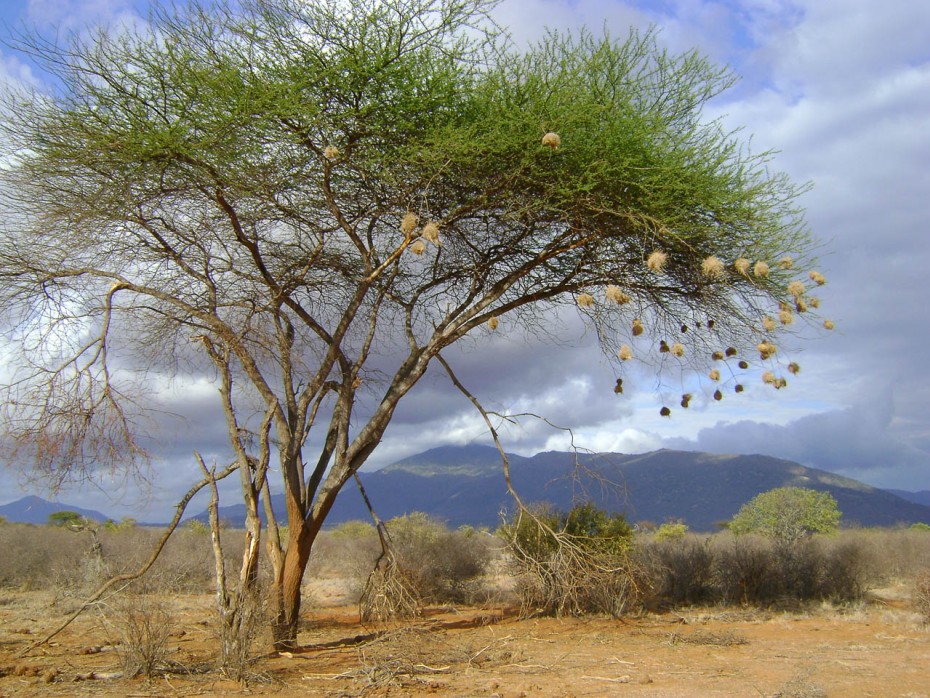 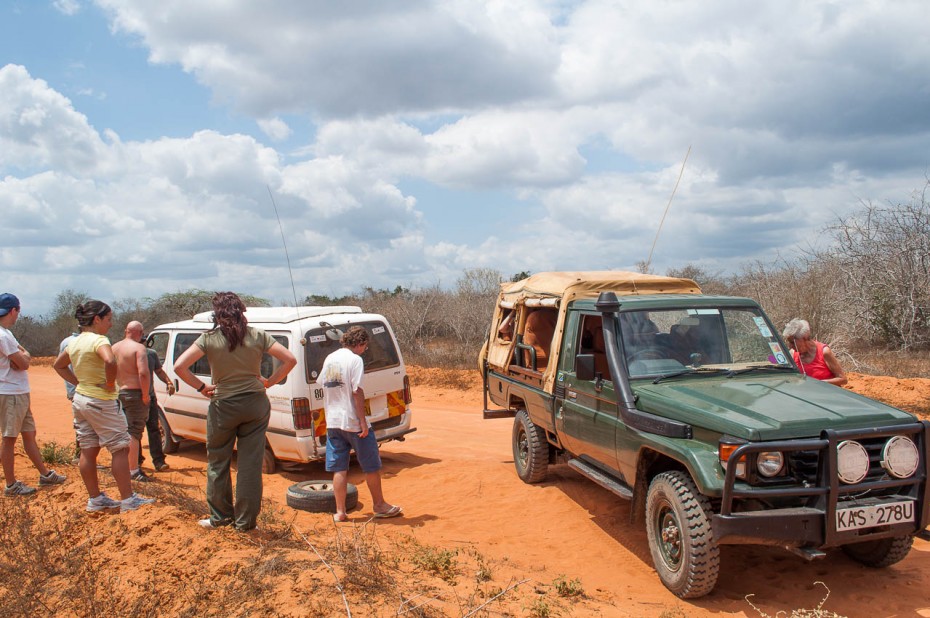 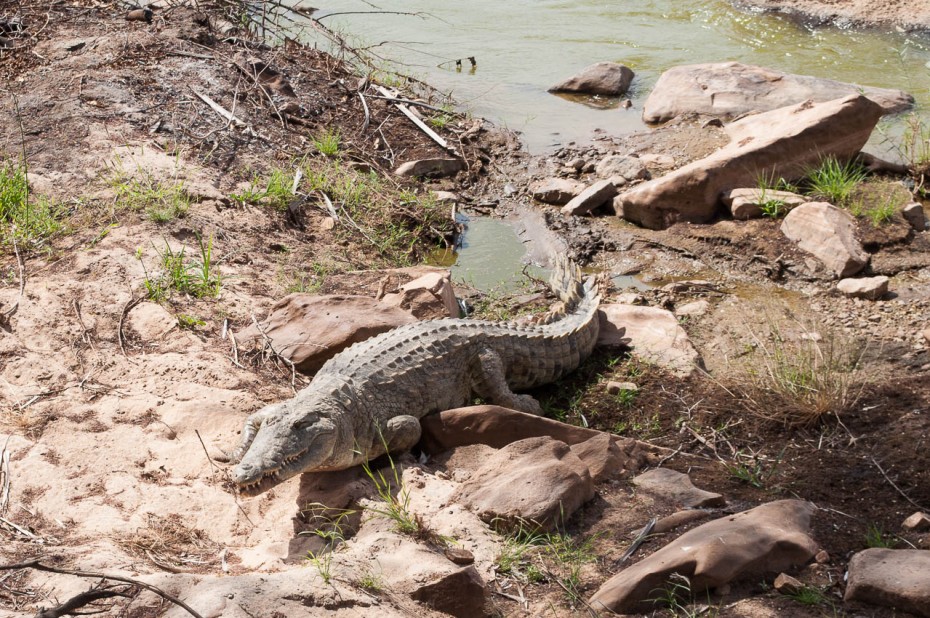 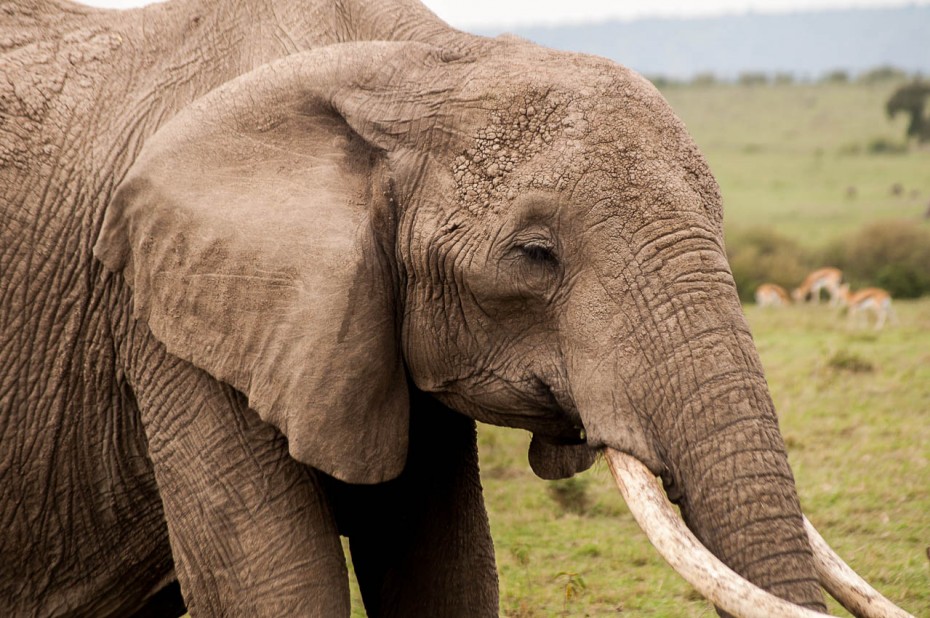 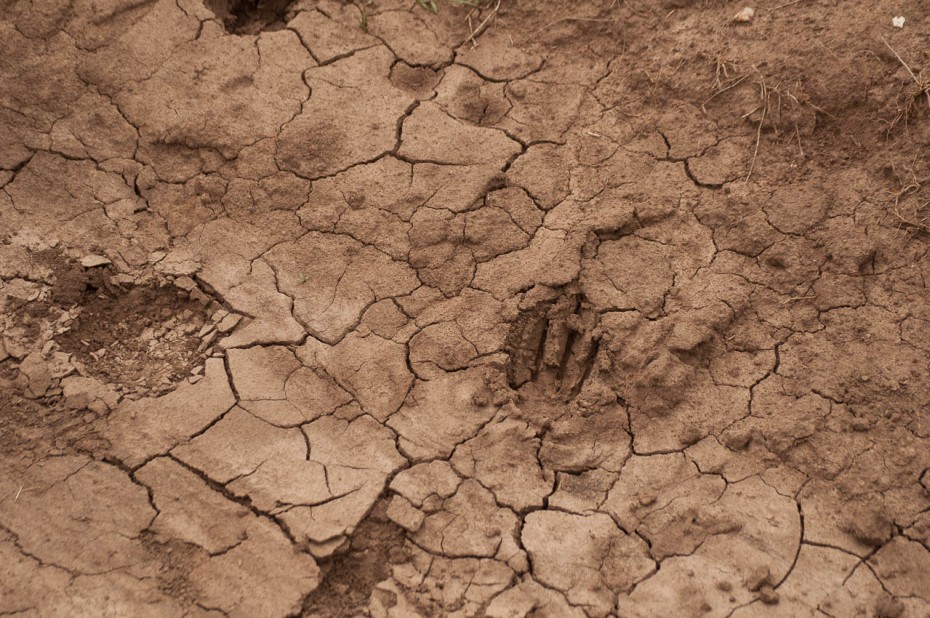 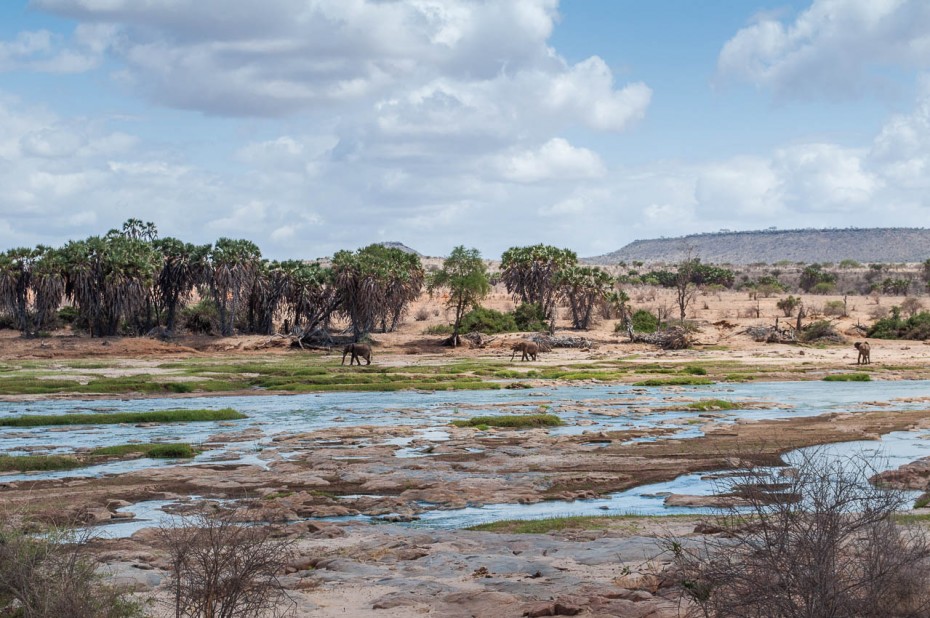 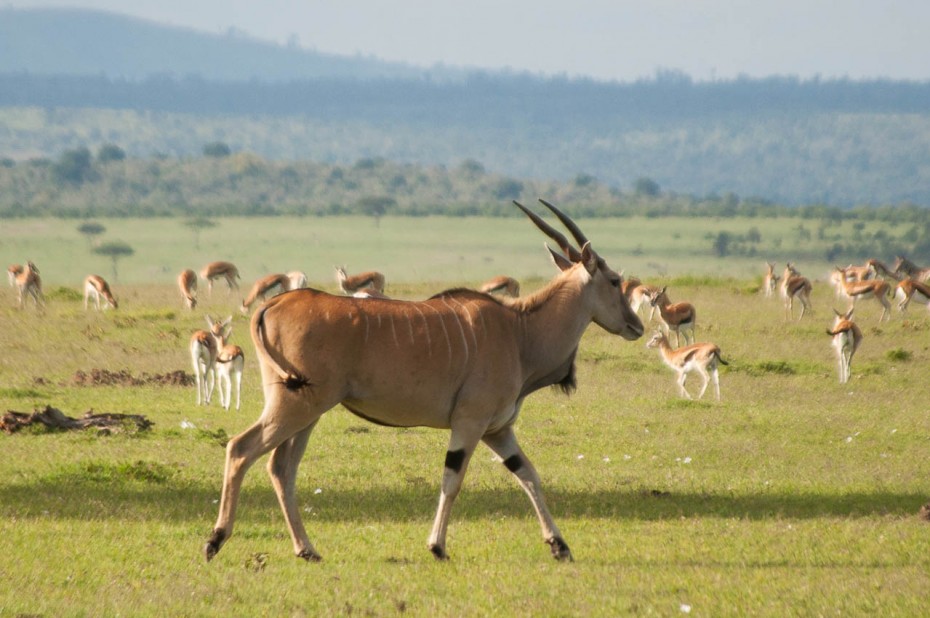 Ashnil Aruba Lodge in the heart of Tsavo East National Park. Its location is excellent. Several pools of water nearby attract wildlife and the identification of animals is easy because the park is in a horizontal position with the prairies of the savannah.

The Lodge features 46 rooms and 6 tents. Its location is superb, located on the banks of Aruba Dam which was built in 1952 as a sport fishing recreational point in the park. After dinner it is a must to spend some time watching the starry African sky that will leave you breathless. 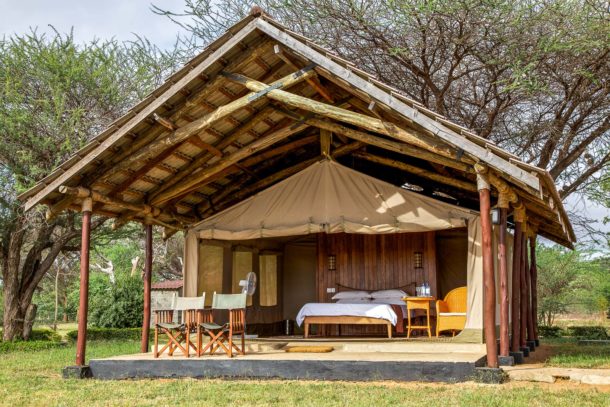 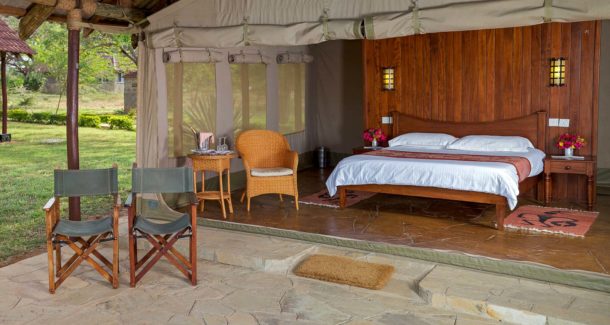 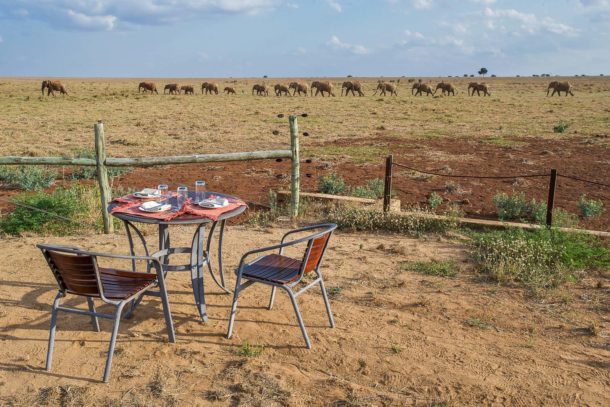 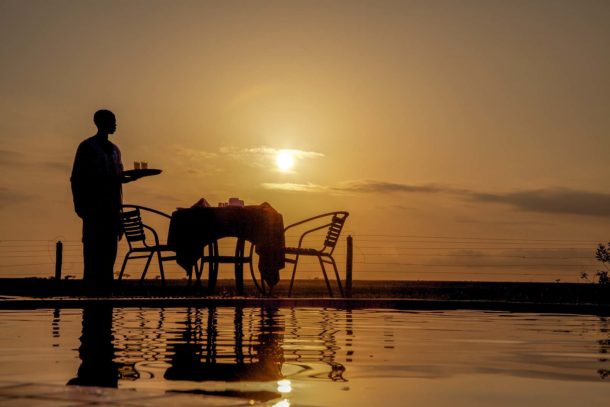 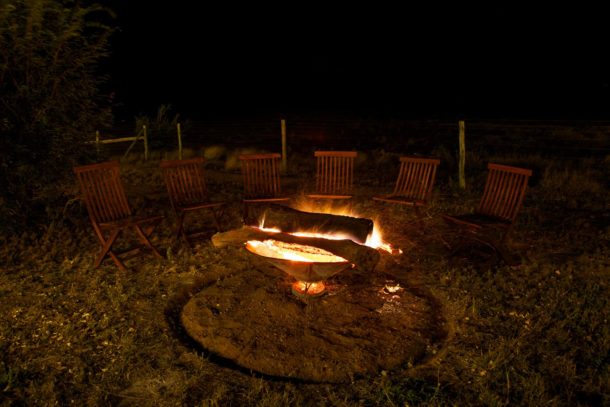 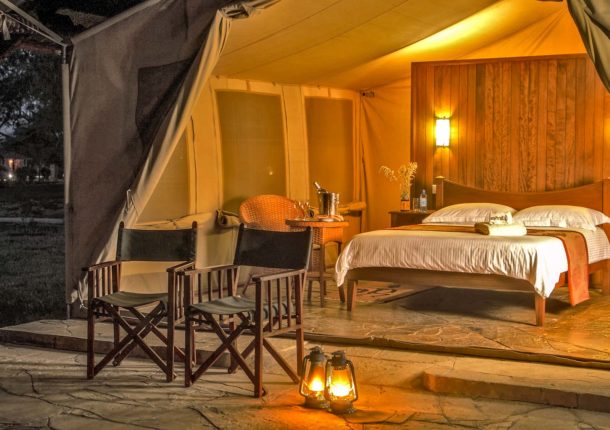 Tsavo National Park is large, very large (actually, the largest in Kenya) and it’s not practical to see all of its hotspots in two days, you’d shrink too much of your Game Drives.
During your 2 days Safari you’ll have the opportunity to see a good chunk of these points of interest, selected by your professional driver according to weather and roads condition, and to the presence of wildlife in the season of your Safari, among the Aruba Dam, built on the Voi River, or the Mudanda Rock and the Yatta Plateau, or the Lugard Falls on the Galana River and the Galana River itself.
Trust his/her experience, you’ll not regret you did, all of our guides are Kenya Professional Safari Guides Association certified.

Requires the payment of 25% non-refundable deposit at the moment of booking, that will be immediately refunded in case of no suitable accommodation lodge.

Would you like to have this Safari at a Special Rate?
Easy: book your preferred room in Full Board for 7 nights and this Safari will be your for only $147 per person! (minimum 2 pax)